I went to visit the Jemison-Van de Graaff Mansion today April 29th. I was pleasantly surprised to receive a free tour of the house and I learned a lot about the history of the residence. The guide explained to us that it was build over a period of 3+ years and served as Senators Robert Jemison Jr.'s Town house away from his plantation. The house is arguably the nicest house in Tuscaloosa at the time boasting the first in Tuscaloosa to have a fully plumbed bathroom, a bathtub with hot water, and even gas lighting. It even had its own toilets on the back porch of the house(one for slaves one for members of their family). Our Guide also mentioned that typically this house was ran by 13-17 slaves. This house was built to entertain large parties and show off the money of the Jemisons. Most interestingly we found out about the Cherokee Legend. According to our tour guide the family befriended the Cherokees and they protected them from a Choctaw attack. So they thanked them by naming their daughter Cherokee and it is now a family name.

The pictures I have uploaded are from Priscilla Cherokee Jemison's office, the first bathtub in Tuscaloosa, the back pavilion, original sliding doors, and the front of the Mansion. 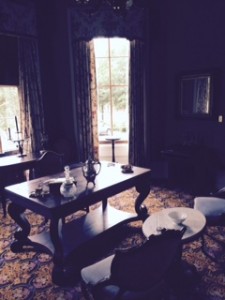 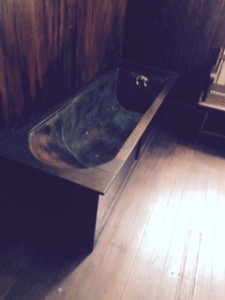 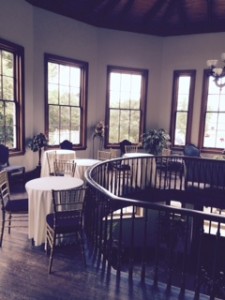 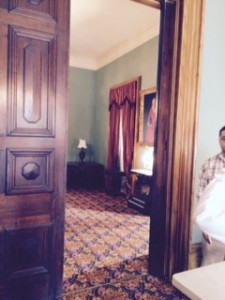 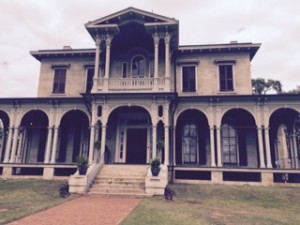